Skip to main content
WE Entertainment is a motion picture company with 3 Feature-Length documentaries available for sale and rent. 2 of them are about music and 1 is about a famous sculptor. WE hope you enjoy the shows! 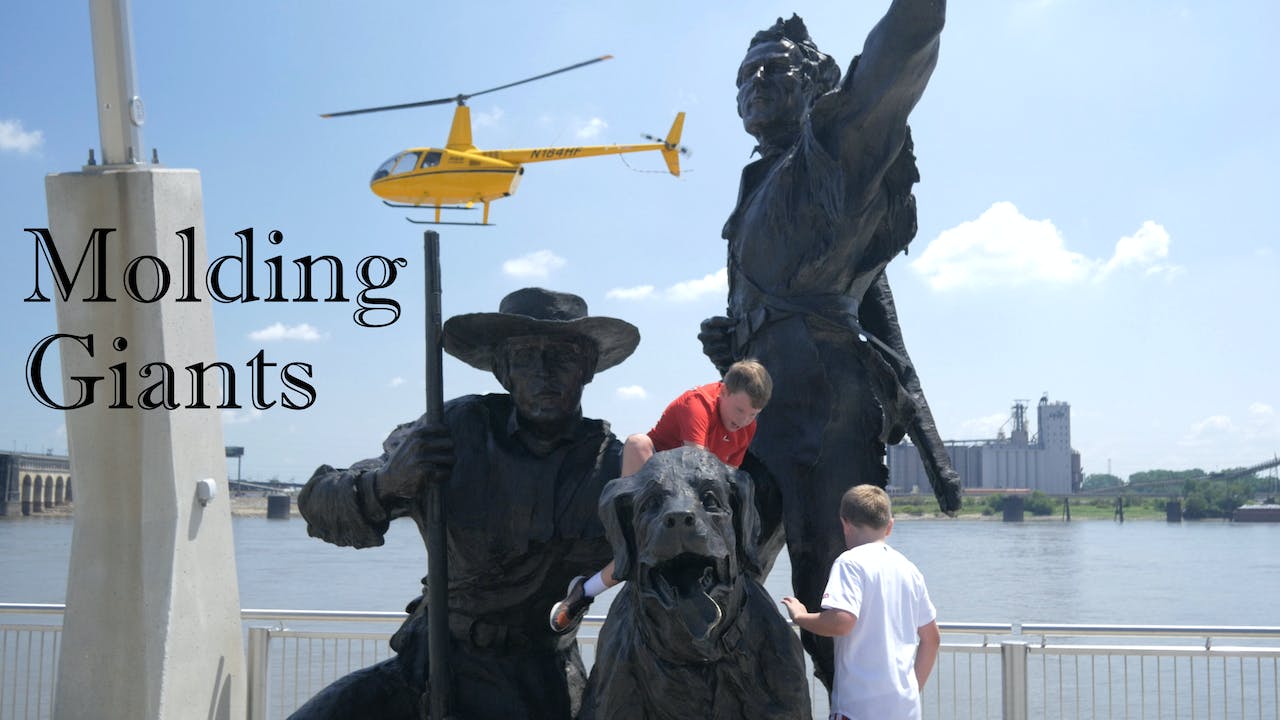 Molding Giants is a Feature-Length Documentary about the life and work of Artist and Sculptor Harry Weber. Harry is regarded as one of the best sculptors in the world today. Best known for his Historical and Sports Figures, Harry has created some of the most famous sports statues in existence including the Bobby Orr Statue in Boston, all of the St Louis Cardinal statues out front of Busch Stadium, statues at several other Major League baseball stadiums, and all of the 'Walk of Fame' statues that circle around the Missouri Sports Hall of Fame.

Harry has lived a life most people only read about in books and watch in movies. The film follows his creation of a Texas Revolutionary statue for the city of Nacogdoches Texas, while telling the extraordinary story of his life from the time he was a child through his full Navy Scholarship and his accomplishments in Art and Sculpture. The film features Bill Dewitt Jr and Bill Dewitt III of the St Louis Cardinals, Bernie Federko of the St Louis Blues, Ron Kruszewski of Stifel, Stormin ’ Norm Stewart of Mizzou Basketball, and several other notable people. With an ending scene on a Major League Baseball field, this film will surely not disappoint.